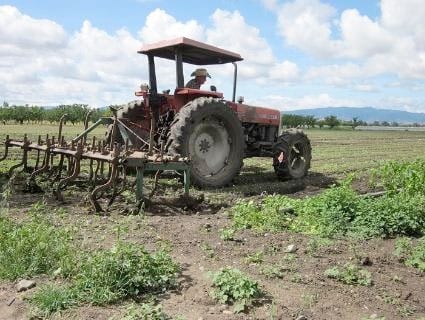 Out of a desire to connect with his local community, Pat Herbert—a fourth generation farmer in the Herbert family—started the Herbert Family CSA program in 2000 by offering weekly boxes of his farm’s bounty. Two years later, his daughter, Becky Herbert, left her job in publishing to help Pat market the farm’s produce.

What started out as a temporary job quickly became permanent when Becky recognized her deep love for the reverence of this lifestyle, and the food that comes from such a labor of love. Understanding that people have different food preferences, Becky expanded the structure of the CSA program from a standard share model where members received pre-selected food to providing members with the option to select from a wide variety of fruits and vegetables each week. Thus the first customizable CSA was born in 2002.

After a decline in his health, Pat cut back his farming business in 2006, which meant letting go of his commitment to grow a variety of produce for the CSA. Becky, however, couldn’t imagine closing the CSA. She had developed close relationships in those early years, while also igniting a passion for cooking and sharing food with others. Her business model was unique, and she was determined to keep the CSA alive.

Becky reached out to farmer friends in San Benito County to see if they would be willing to supply food to her customers. All agreed and Becky went on to establish Eating with the Seasons.

Today, Farmhouse Foods has established many wonderful partnerships with local, organic farmers and food purveyors that share the same values as Becky’s father—foods that are high in quality and dense in nutrients. Farmhouse Foods, Eat with the Seasons is proud to serve the many members who have been supporting the Herbert’s CSA for 16 years, and we look forward to serving them for many years to come. 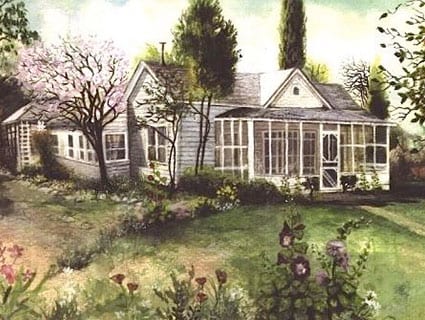 The Herbert Family has been farming in Hollister since 1868 when James Hudner purchased land from Colonel Hollister at the beginning of the town’s development. The land as well as the farming business has been passed down from generation to generation to the present owners, Pat & Patti Herbert. In 1968 after the death of their father, brothers Phil and Pat took over running the family farm. In 1985, Pat and his wife Patti bought out Phil’s share of the business. Since then they have been the sole managers of the farm.

After many years of conventional farming, Pat decided to steer his efforts towards becoming completely organic in 1989. A couple of years later, he attended a soil management and composting seminar in Pennsylvania given by the Lubke family of Austria. Their method combines a proper aerobic composting process along with proper soil management. The Lubkes taught that building your soil with the proper compost recipe – consisting of dairy manure, yard clippings, and clay soil – was key in growing healthy, nutritious produce. Supplying people with nutritious produce, would, in effect, make healthier people. Today supplying nutrient-dense food to people is the core goal and value of all Herbert Family business endeavors. 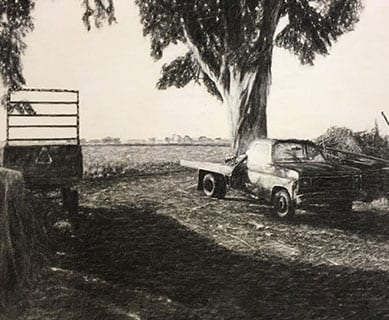 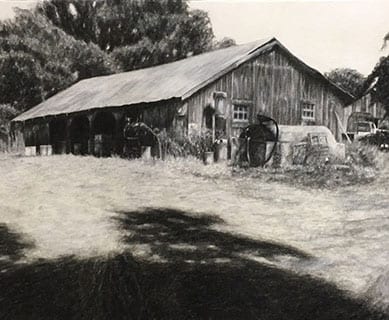 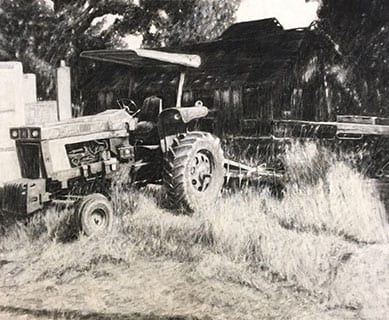