Effects of the Drought |

Effects of the Drought 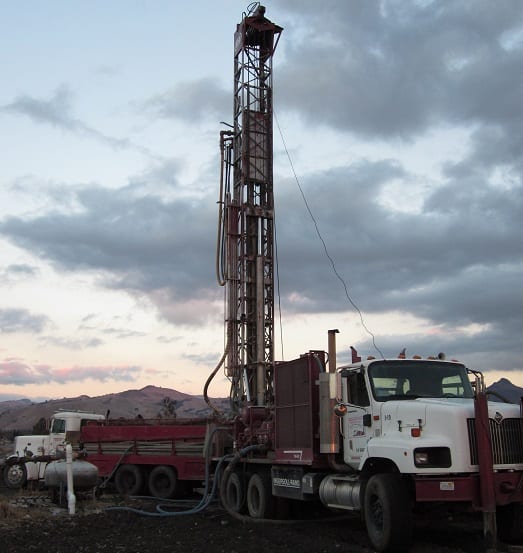 Every January the subject of how much water my Dad, Pat Herbert, is going to get this year is a recurring conversation topic at our farm. Ever the question, “Should I go ahead and plant the corn now or wait to see if we get water before I spend the money and put in the time?” is echoed at the dinner table. This year was no different, though with much more seriousness knowing it hasn’t rained for months and only patches of potential precipitation was projected in our region for the coming weeks.

In San Benito County, where Herbert Family Organic Farm is located, if you don’t have a well, you rely on Blue Valve water for your supply which is regulated by the government. Not a year has gone by where Dad has been given less than 100% of what he needs but he has always been able to rely on neighboring farms who don’t use their entire allotment to sell to him to cover his crops. Unfortunately this year the water supply simply isn’t there for him, or anyone, to purchase.

Dad’s solution was to gamble and invest in digging a well in hopes of finding a water source. Fortunately for him, he succeeded and if all goes according to plan, he will have water by the end of March. Every step of this project from now until the end is nail biting and still not a sure thing until it is completed. For now, the Herbert Family continues to pray.

I sat down with Joe and Julie Morris, one of our grassfed beef suppliers, to see how they are coping with the lack of rain. Where Dad relies on the prior year’s rainfall totals to determine what his water allotment will be for the year, the Morris’s rely on rain to keep their pastures lush with grass for their cows to graze. Unfortunately the lack of precipitation led them to make the decision to send a good amount of their cows to a friend’s ranch in Nebraska for the time being. Whether the animals will return to California is to be determined. It really depends on forthcoming weather patterns.

The drought has certainly been a common subject covered by the media which is a great way to encourage and teach people the importance of conserving our natural resources. There have been some articles circulating about how farms overuse water and that is a part of why we’re in a drought. I can’t speak for all farming operations out there but I can say that at Herbert Family Organic Farm, Dad makes his own compost using a recipe called Controlled Microbial Composting, which has numerous ecological benefits, one of which reduces the amount of water needed to raise row crops because of the hydration the compost carries in it.

Similarly, the Morris’s pride themselves on their dedication to stewarding their land and have developed an ecological system that keeps their soil nutrient-dense and hydrated. Because of this, though, nature plays a key role in their operation which means when it doesn’t rain, they must find other resources to feed the animals.

As residents of California, this is an opportunity for us to recognize the value of the local food you have on your table. Our local farmers and ranchers need our community’s support more than ever during this dry time to encourage them to continue supplying our food. Strength (and a love for gambling!) is a prerequisite for being a farmer. It our job to show appreciation for what they do to remind them it’s worth it.

Have you hugged your farmer today?